Our rather special team of local history enthusiasts meet regularly in Billericay Library and hold regular public gatherings.  Next  one is due on Monday 14 September from 10.30-1pm.  As you will see from our website, the archive now has an enviable collection of photographs and people's wonderful memories of this small Essex town. Many visitors to our website are expats who have contributed greatly to our collection of video, images and stories from the past.  Do come along and meet us with your photographs (which we can copy on the spot and return immediately to you) and have a chat. Maybe we can help you discover some new stories about your favourite places around Billericay and surrounding towns.

Why not come along and help our funding on Saturday 31 October 2015 and take part in the Hazel Morley Memorial Quiz Night? Always lots of fun and a chance to meet other members of the team? Details below.  www.billericayhistory.org.uk 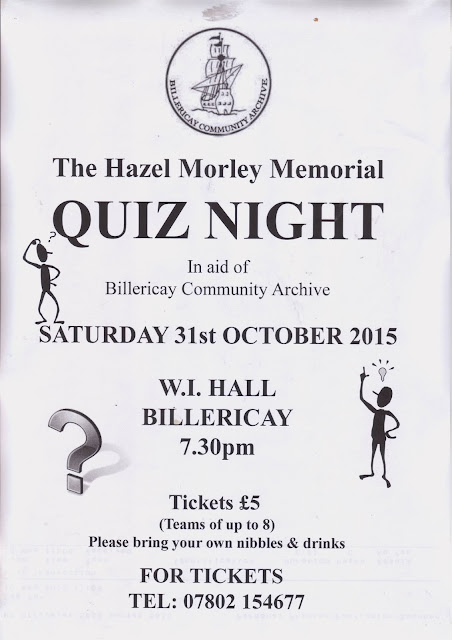 Posted by Sylvia Kent at 2:23 PM No comments:

As well as writing non-stop these days, I also try to read new titles, particularly if my friends are the authors.  High on the list of this month's titles supplied to Billericay Readers' club, is MIRANDA ROAD, written by Heather Reyes. I enjoyed the mother/daughter narrative throughout the book and found the story interestingly witty and profound in a moving look at the various aspects of love during the last couple of decades. 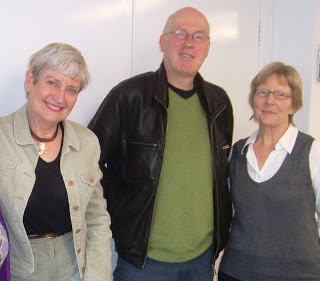 Heather has written numerous short stories and articles published in America and Europe with four illustrated books for children.  I loved her Zade published by Saqui Books and attended her book signing in London - a wonderful evening.  She has edited nine anthologies of writing about cities of the world for Oxygen Books' city-pick series, some of which line my bookcase and both she and publisher/author Malcolm Burgess are a source of inspiration to all writers, particularly those in Essex.  The couple have taken part in our monthly radio show BOOK CLUB  (presented by Michelle Ward on Phoenix 98fm) in the past  and I'm hoping they will join me in future programmes. 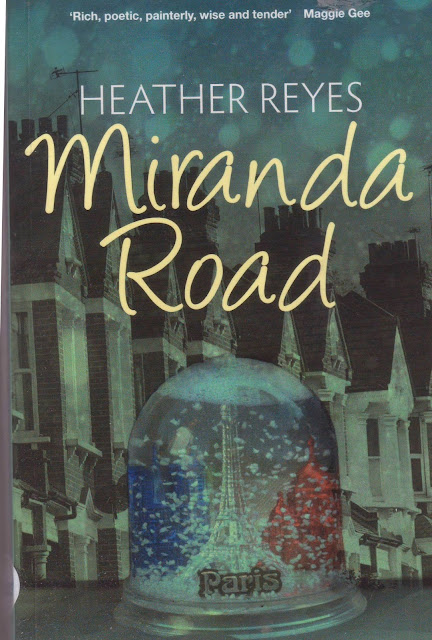 I've now read Heather's book twice and obviously found it fascinating. I now know the characters very well and have grown to love this family which lived through an historical period that is so familiar. The books is a real page turner that examines the  rather special  bond between mother and daughter. A really great read. Wondering if she might write a sequel once day?

FIRST WITH THE NEWS - ALAN WOODS FROM BRENTWOOD GAZETTE

I've had a super response  from readers linked to the visit to Phoenix 98fm last week. Brentwood Gazette editor Alan Woods took valuable time out to be a guest on Book Club (via Michelle Ward's Eat My Brunch programme). I found Alan fascinating and learnt more about how this famous local newspaper is put together every week. We even had a little history about its creation in 1919 when George Sidney Dunn decided his town - then very much smaller in population - needed its own newspaper serving Brentwood, Billericay and all our satellite villages.  I've even been given a facsimile of that first edition front page and will post it later for the local social history buffs to pore over. 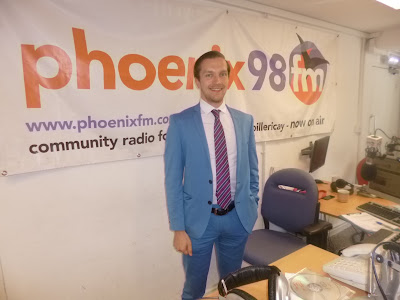 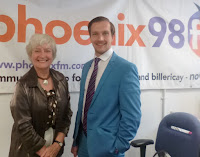 Posted by Sylvia Kent at 4:31 PM No comments:

BATTLE OF BRITAIN AND FIRST LIGHT by Geoffrey Wellum DFC 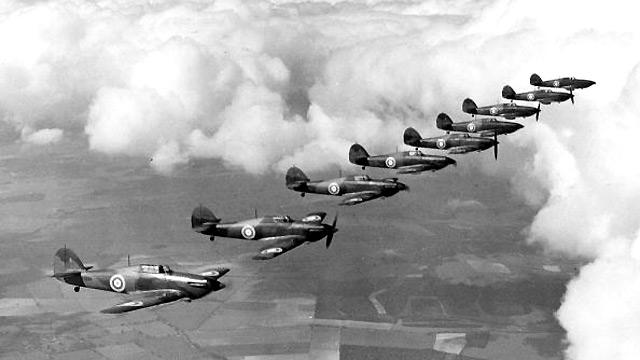 One of the first books I read (and reviewed) when I joined Billericay Readers' Group in 2000 was Geoffrey Wellum's FIRST LIGHT and I loved it.  Tonight I am viewing  the film on BBC 2 created from the Squadron Leader's manuscript and am enjoying his story once again.  Beautiful writing but poignant. What an amazing life he's led and so very brave, yet so young at the time  - just 18 when he joined the RAF. Our hero will be 94 on 4 August - so Happy Birthday, Sir.  I feel the film is honest and it was wonderful hearing his voice-over against such moving background music.