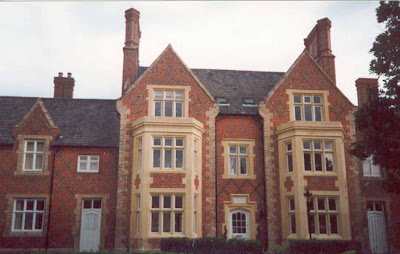 Billericay Workhouse, later St Andrew's Hospital and now superb apartments. The story behind this important historical part of the town was told in the latest edition of the Billericay Weekly News. A fascinating exhibition is on display at the Cater Museum at 74 High Street, Billericay. We need stories, photographs and memorabilia of this fine 160-year-old building designed by the distinguished Victorian architect, George Gilbert Scott. Contact The Curator at the Cater Museum 01277 622023.

Many Chelmsford folk including their Mayor and Mayoress, visited Hanningfield Reservoir on Sunday, along with thousands of others to witness the famous Dragon Boat Race. The Lords Petre and Hanningfield were at the waterside as sixteen teams competed in this spectacular event - the first of its kind on the Reservoir. Lord Hanningfield dotted the eyes on the dragon and threw rice in the air – a tradition linked to the Race which heralded the 50th anniversary celebrations of the creation of Hanningfield Reservoir – one of Essex’s most valuable treasures. Essex & Suffolk Water - part of the Northumbrian Water Group – were responsible for providing the resources for this wonderful day alongside members of the Billericay Rotary Club. Local charities will benefit from substantial amounts raised from sponsorship of the teams taking part.


For many, it was a first-time visit - for others, the day at the Reservoir brought back memories of their childhood in this ancient hamlet of Peasdown, which, before the reservoir was built, was known as the Sandon Valley. Prior to work starting at Hanningfield in 1951, the families living at Giffords and Pynnings Farm and eleven cottages were re-housed and the properties demolished. Stone walls of the majestic 16th century Fremnells Manor with its 19-bedrooms, were used to provide the foundation of the reservoir’s dams.


Following the construction of the Reservoir – which took five years - and is the second largest in Essex - came employment of the staff, now 326. Longest serving employee has worked at Hanningfield for 46 years. 1.8 million Essex and Suffolk people living in arguably the driest part of the UK, are supplied with clean safe water which is pumped nine miles from the rivers Chelmer and Blackwater to fill the reservoir. The average water depth is 7.62 metres (25 feet) and maximum is 16.76 metres (55 feet). When full, the Reservoir holds over 26 billion litres.
Trout fishing at Hanningfied is renowned; two angling clubs are based there and in 1998, John Hammond landed a whopping 24 pounder. In 1992 the Essex Wildlife Trust Reserve opened and provides a safe haven for hundreds of water birds to feed and breed. The area is designated an SSSI site, its 250 acres of woodland are appreciated by walkers as are the Essex Wildlife Trust Visitors’ Centre and Nature Reserve. And with Sunday’s Dragon Boat Races, the Reservoir has gained another generation of admirers. 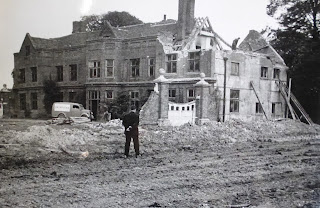 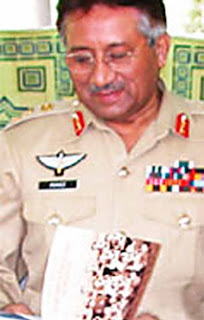 On their visit to Pakistan, some Billericay School Sixth form pupils presented President Musharraf with my fourth book as a gift from their town. THE BILLERICAY SCHOOL profiles not only the history of their school but of this small Essex town over many centuries. General Musharraf promised the scholars that he would find time to read about British education and the provenance of their school.
Posted by Sylvia Kent at 3:01 PM

Brentwood Voices is to be reprinted soon. Many stories brought up to date.
Posted by Sylvia Kent at 10:33 PM