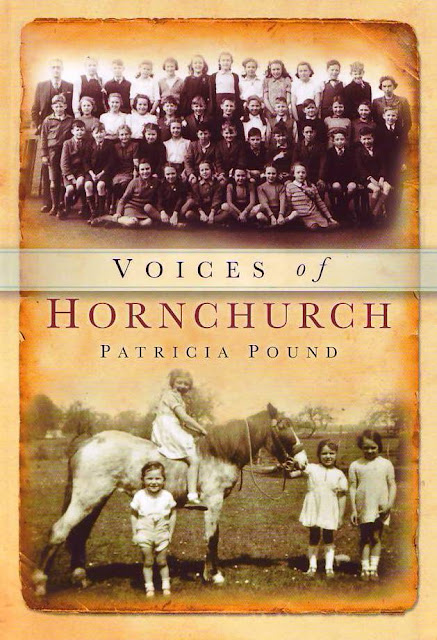 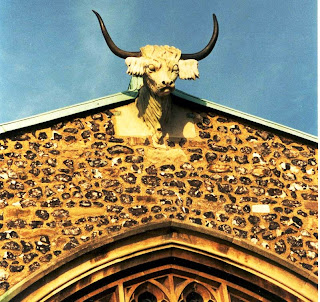 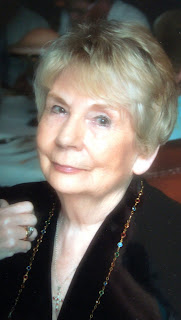 It's almost on the bookshelves!   Patricia Pound is delighted to introduce her brand new book - her third, entitled  VOICES OF HORNCHURCH and it is a wonderful read.  Hornchurch was once a rural Essex village.  However, it has now been swallowed up by Greater London.  Pat has worked hard in interviewing some of the town's most interesting folk and their stories, set within ten chapters, are fascinating.  Her photographs and ephemera are also first class.  Here is the famous bull's head looking down from the east wall of St Andrew's church (courtesy of Christine Sutton). Pat will be signing books at various venues when her latest creation hits the major bookshops. ISBN 978-0-7524-6036-9 £12.99 published by the History Press Limited of Stroud
Posted by Sylvia Kent at 11:18 PM No comments:

OUR FRIEND AND COLLEAGUE JENNIFER WORTH 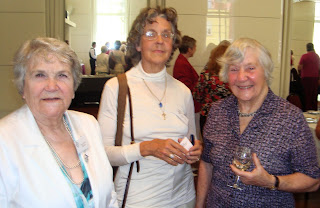 It was with pride mixed with sadness that members of the Society of Women Writers and Journalists viewed the BBC 1 Television programme on Sunday, CALL THE MIDWIFE. Written by our member, the late Jennifer Worth, whose life is played out in the film by the lovely young actress, Jessica Raine, the film was so poignant for her family and close friends.  Do watch the next episode on Sunday at 8pm.  The older Jennifer's voice brings Vanessa Redgrave into the production. 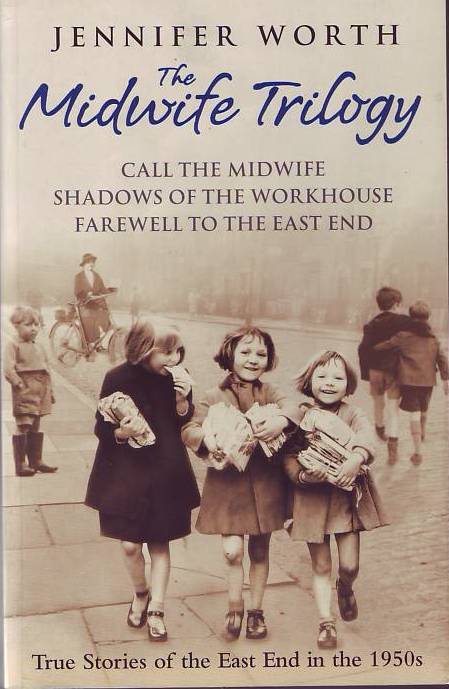 Trained as a very young nurse, Jennifer became a midwife, ward sister and night-sister from 1953 until 1973. Jennifer knew the East End of London, particularly Poplar, so well and the film producer and director have faithfully kept to the themes of her book.

Having written so movingly about the beginning of life, Jennifer’s last book In the Midst of Life explored the complexities surrounding how we die. Written with passion and conviction, this book is about the mystery, the beauty, the loneliness and the aspirations of death. 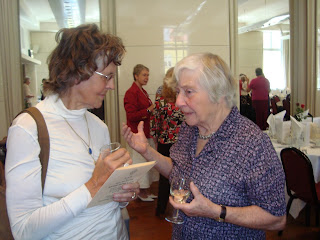 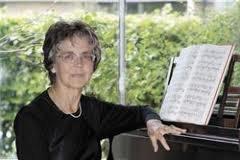 Here are a few of my photographs taken at our SWWJ Summer Festival in London's Royal Over-seas League.  It was a privilege and pleasure to have Jennifer' company. She enjoyed meeting our Life President, Shirley Williams (Baroness Williams of Crosby) and our then chairman, Jean Morris and we loved chatting with her.
Posted by Sylvia Kent at 11:20 AM No comments:

MICHELLE AND MARA ON RADIO TODAY

Warm welcome from Michelle Ward, presenter of EAT MY LUNCH on Phoenix 98FM community radio this morning. Began our BOOK CLUB with a look at local writer, Piper Terrett's thriller VICTIM SUPPORT. Piper launched her new book last month and am pleased that it is selling well. 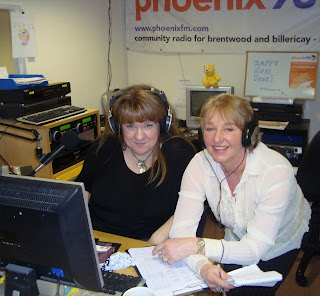 Introduced Michelle to Mara Cottrell,  an author of two local history books, but also a new business woman and creator of Cake-bite.  Will post websites when I receive them.
Posted by Sylvia Kent at 11:20 PM No comments:

THE ESSEX BOOK FESTIVAL IS COMING! 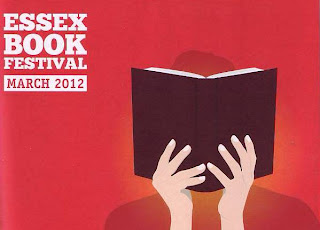 One of England's most popular book festivals is approaching.  Once again, with support from Arts Council, England and local partners, this fabulous month-event will bring bestselling authors and a variety of exciting talent to our county.

Throughout Essex at various libraries, University of Essex, academies and church halls, we will meet writers such as Alexander McCall Smith, Andrew Motion, Jodi Picoult, Prue Leith, Simon Brett, Kathy Lette and a host of other luminaries from the world of books, theatre, art and craft.

We kick off on l March at Chelmsford Library and the launch will involve BBC Essex's superduper presenter, Dave Monk who will be broadcasting live to the 1.5 million residents in our county. To discover more, visit www.essexbookfestival.org.uk or follow us on Facebook (facebook.com) and Twitter (twitter.com) and I will also keep our Linked In friends up to date, too.  Do book early as seats will be in demand.

It is a pleasure to be a Festival Patron once again alongside Barbara Erskine, Germaine Greer and Francis Wheen. Look forward to seeing you!
Posted by Sylvia Kent at 10:57 AM No comments: