Last week's Chelsea Flower Show was one of the best. Made some new friends including those connected with "The Garden in the Silver Moonlight", a unique Japanese garden which celebrated the work of Motoki Hirai, a brilliant composer whose music was performed by John Pearce - so beautiful (and they won an award!)
Posted by Sylvia Kent at 9:26 PM

Enjoyed meeting Sir Patrick Moore on Monday - one of my favourite people. 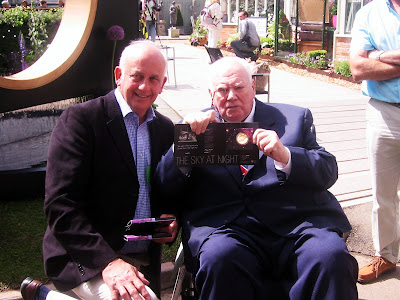 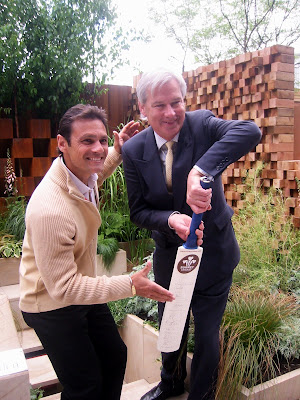 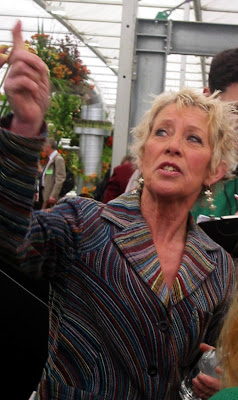 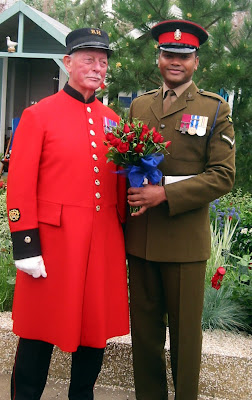 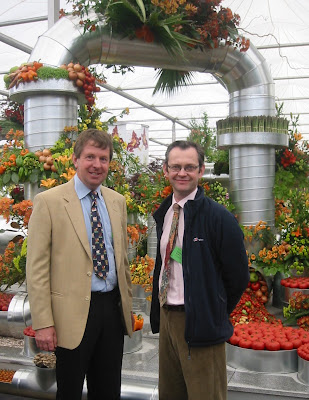 Super gardener Carol Klein, our NFU president and Mark Ramprakash were happy to pose for us. What about our soldiers - super combination! More pictures coming.
Posted by Sylvia Kent at 11:09 AM 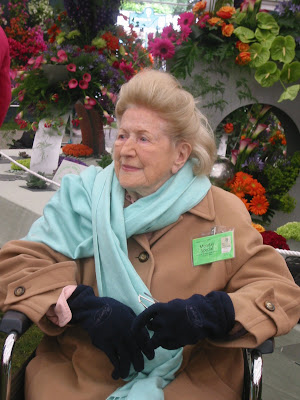 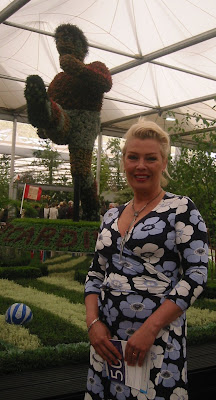 Superb visit yesterday to the world's best Flower Show at Chelsea. Managed to see so many wonderful flowers and shrubs, meet many of the people involved. Made some new friends including those connected with "The Garden in the Silver Moonlight", a unique Japanese garden which brought Motoki Hirai, their brilliant composer whose music was performed by John Pearce. Loved meeting Julia Clements, aged 102, the doyenne of flower arrangers, Susan Hampshire, Kim Wilde, Sir Patrick Moore and many many more. Further photos will be posted soon. Hope you like them.
Posted by Sylvia Kent at 3:45 PM 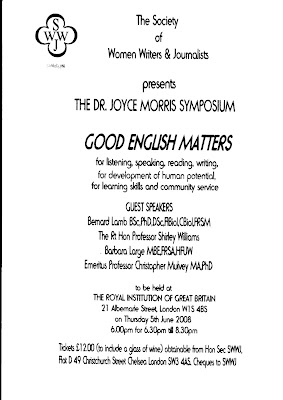 For people interested in the Dr Joyce Morris Symposium on Thursday 5 June, here are some details.
Posted by Sylvia Kent at 8:43 PM 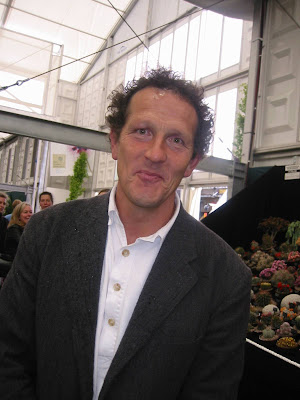 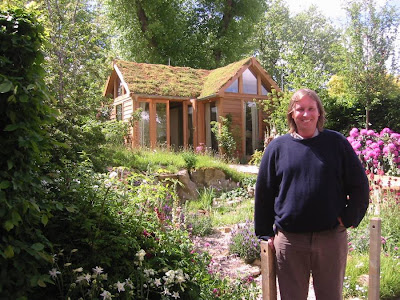 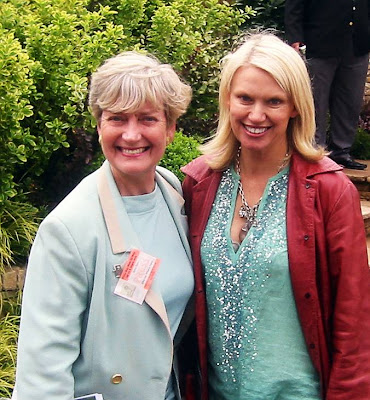 Looking forward to my annual visit to the show. There are around 600 exhibitors including 22 show gardens; 22 small gardens, including courtyard gardens and urban gardens; 100 floral exhibitors in the Great Pavilion; approximately 300 garden product exhibitors. Won’t get around to all of them, but will have a very good try. Here are a few pictures taken last year at the show.
Posted by Sylvia Kent at 10:50 PM 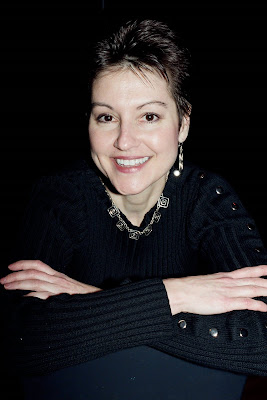 She insists that although intended to be entertaining, her latest book serves as a socio-cultural study of female sexuality". It may also help aspiring authors to write about sex, even those who "feel a bit funny about it" because they fear that readers will draw conclusions about the authors' own lives. Mitzi dismisses this idea, saying that people who write in detail about a murder never worry about being seen as closet psychopaths. Mitzi is often featured as a guest on radio and television and is due soon on the Sadie Nine Show for BBC Radio Essex. She can be reached via Facebook and MySpace, or else at: worddabbler@yahoo.com
Posted by Sylvia Kent at 6:25 PM 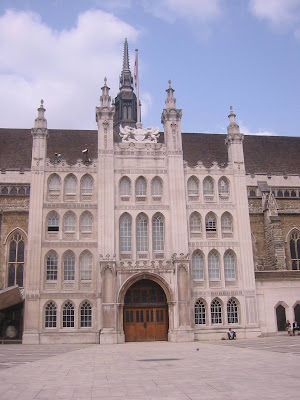 Research into the history of the SWWJ took me to London today - very hot in the City but a warm welcome from librarians at the Guildhall Library, Bridewell Institute and Stationers' Livery Company - took lots of photos for the current book.
Posted by Sylvia Kent at 10:20 PM

All of us in the Society of Women Writers & Journalists are looking forward to a great day in London on Thursday 5 June. Venue is the Royal Institution of Great Britain and guest speakers are Professor Baroness Shirley Williams, Professor Bernard Lamb, Barbara Large and Professor Christopher Mulvey - subject: Good English Matters Tickets available from SWWJ Secretary. Check out our SWWJ website which gives full details of this and some of our upcoming events.
Posted by Sylvia Kent at 8:27 PM

There are many authors and journalists among my friends and it is great to meet up with them from time to time. Sheila Norton is a superb writer who was guest speaker at one of the Essex SWWJ Regional meetings and her books are so popular. She has always loved writing since she was a small girl and finally achieved her lifelong ambition of having a novel published with the acceptance in 2002 of 'The Trouble With Ally'. We have all enjoyed reading her short stories published in women's magazines for many years before her big break came. Sheila said: “I’m passionate about my writing and love to hear from my readers. I am also happy to give talks to writers' groups and I enjoy book signings.” Sheila’s seventh book “Sweet Nothings” is a great read and will be the book of the month at one of our Reading Groups. Look her up on her own website : Sheila Norton
Labels: sheila norton
Posted by Sylvia Kent at 8:30 PM