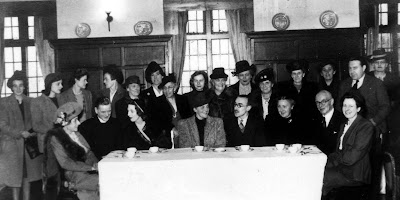 As most people know, Brentwood Writers' Circle members will be celebrating their 70th birthday on l May. This well known group has enjoyed tremendous writing success within its membership of around 60 men and women of all ages. We are preparing an anthology which will be ready at the time of our special anniversary with some pretty fabulous photographs. This 1946 image shows our founder Elizabeth Baxter (right hand front row) with the famous author of the time, Ruby Ayres, who was guest speaker (end of the row) and other members. Will dig out some other post-war photos when I get time. Keep an eye on this blog!
Check out the new website www.brentwoodwriterscircle.org
Posted by Sylvia Kent at 4:56 PM 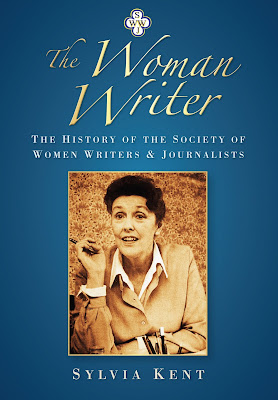 Many thanks to my 50,000th visitor this morning! True, it has taken some years to reach this figure and, of course, it's useful to have a webpage counter (at the bottom of my page), but so pleasing to have reached this number.

Much happening on the Society of Women writers & Journalists' calendar. Do check out their webpage at www.swwj.co.uk and even join us. A warm welcome awaits writers of all calibres. Application forms can be downloaded.

Probationers receive help and tremendous support, and of course, we are the longest established society of this type having been founded in 1894 (read about us in my book THE WOMAN WRITER). Note the lovely Joyce Grenfell on front cover! My favourite Online magazine www.Suite101.com is going well and soon I am starting a completely new theme looking at London, a place I know so well.
Posted by Sylvia Kent at 9:23 AM 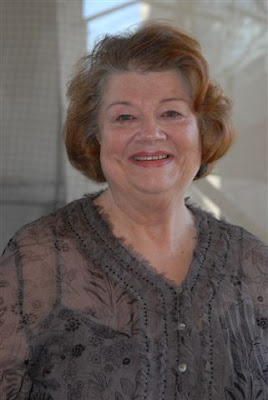 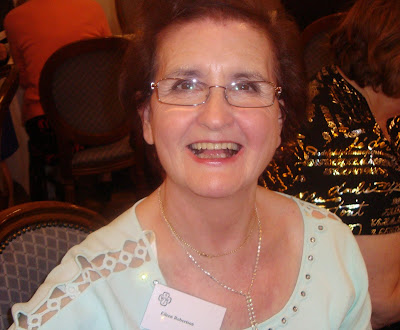 SWWJ Members, Catherine King and Eileen Robertson will be welcoming readers to a rather special champagne book launch at Earnley Concourse, near Chichester, Sussex on 28 January.

Eileen’s latest book MISS MCGUIRE IS MISSING which came out on 31 July 2010 sold so well, it has had a reprint since. Eileen’s publisher Robert Hale is pleased with sales, as is the novelist herself. She continues with book signings around Sussex, mainly at Waterstone’s and hopefully her fans will meet her face to face at the Winchester Conference in July. Eileen has finished another book and is tinkering with book three, so watch this space!

Catherine's great new book The Orphan Child published by Littlebrown will be available from 17 March 2011 as a paperback original.

Praise for Catherine King: ‘She writes with authority, skill and confidence’
Elizabeth Gill, author of The Secret 'A gritty and realistic tale . . . The characters are so richly drawn and authentic that they pull the reader along in the story effortlessly. A very satisfying read' Anne Bennett, author of To Have and To Hold 'A powerful and page-turning saga' Dee Williams, author of Sunshine After Rain

Catherine King was born in Rotherham, South Yorkshire. A search for her roots - her father, grandfather and great-grandfather all worked with coal, steel or iron - and an interest in local industrial history provide inspiration for her stories. Visit www.catherineking.info. Catherine King is available for interviews and to write features. For more information please contact Hannah Hargrave@littlebrown.co.uk or on 020 7911 8056.
Posted by Sylvia Kent at 10:27 AM

JENNIFER WORTH'S BEST SELLING BOOK IS TO BE FILMED 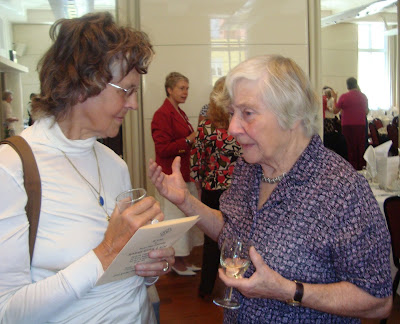 Pictured here with our Life President, Shirley Williams (Baroness Williams of Crosby), SWWJ member Jennifer Worth is discussing her superb book Call the Midwife which has proved to be an amazingly successful best-seller during 2010. Estimated sales are more than 300,000 copies. As a midwife and nursing sister, trained in the strict regime of hospital life almost sixty years ago, Jennifer describes in her book many of her experiences in London’s East End. Jennifer originally self-published this book in 2006 and The Times journalist Matthew Parris endorsed her work in his regular column. It wasn’t too long before her book attracted attention from an agent for Weidenfeld & Nicolson and Call the Midwife is currently being filmed for a TV series. We are thrilled for our talented colleague and hope that her earlier books Shadow of the Workhouse and Farewell to the East End, also reach similarly dizzy heights.

Having written so movingly about the beginning of life, Jennifer’s latest book In the Midst of Life explores the complexities surrounding how we die. Written with passion and conviction, In the Midst of Life may prove to be one of the most influential books of the decade.
Posted by Sylvia Kent at 10:21 PM

HOW TO WRITE YOUR LIFE STORY IN TEN EASY STEPS 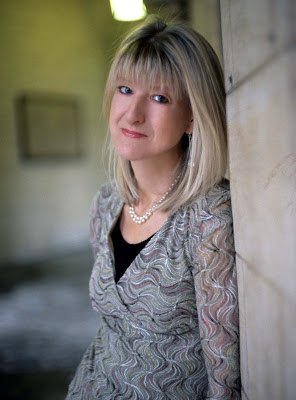 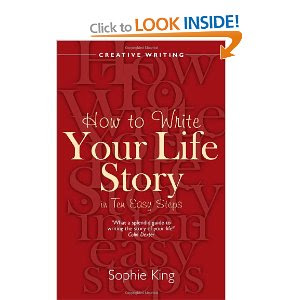 Jerry Baeur photographed Jane Bidder, one of our very successful members of the Society of Women Writers and Journalists.
Jane (aka Sophie King) has had a great 2010. When trying to make contact with her, she was heading towards Antigua on a cruise ship where she was running a creative writing group. She had to miss the SWWJ prize giving in London last month where she was placed second in their Christmas competition - HOME FOR CHRISTMAS. She said: "I was so sorry not to be there but thrilled to be placed."

Jane writes regularly for The Writing Magazine and is currently published in their February edition.

Jane's brand new book HOW TO WRITE YOUR LIFE STORY IN TEN EASY STEPS. is a great read and is priced at £9.99, published by How To Books.
Posted by Sylvia Kent at 11:09 AM 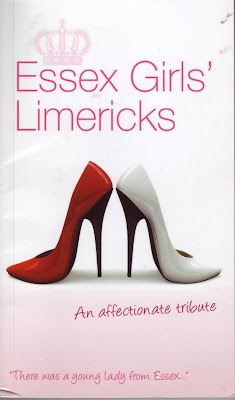 As a book lover, I've received a bumper batch of wonderful reading matter for Christmas. Have to allow time for reading (for fun), but I have a goodly pile for review. These will appear here over the coming month, but already, too, there are lots of interesting media gatherings ahead.

Here is a fun book compiled by George Courtauld, Daphne Field and their talented team. The book is tiny, priced at £2.95, but has sold remarkably well around the world. Hurrah for Waterstone's and all their friendly Managers. Monies raised from selling the book will go to EWAG (Essex Women's Advisory Group) - they carry out such wonderful work. It seems that ESSEX GIRL is now very much a 'valued brand'.
Posted by Sylvia Kent at 11:41 AM