December 21 is a special day for many of us.  As well as being the winter solstice celebrated by so many throughout the world, we also remember the Mayflower ship that had set sail on 6 September 1620, with 102 passengers aboard, reaching the  American shoreline on 11 November. Many Essex folk were on board, including a party of some of our own Billericay townsfolk, including the influential provisioner of the Mayflower project, Christopher Martin. Below, is his home in Billericay High Street pictured in the 1950s. 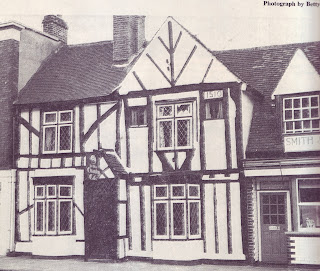 We now have a spectacular new statue erected in Billericay by our Town Council which commemorates the sailing of the Mayflower as a permanant reminder.  The notable artist and sculptor, John Doubleday, calls it “They Sailed for Freedom”. 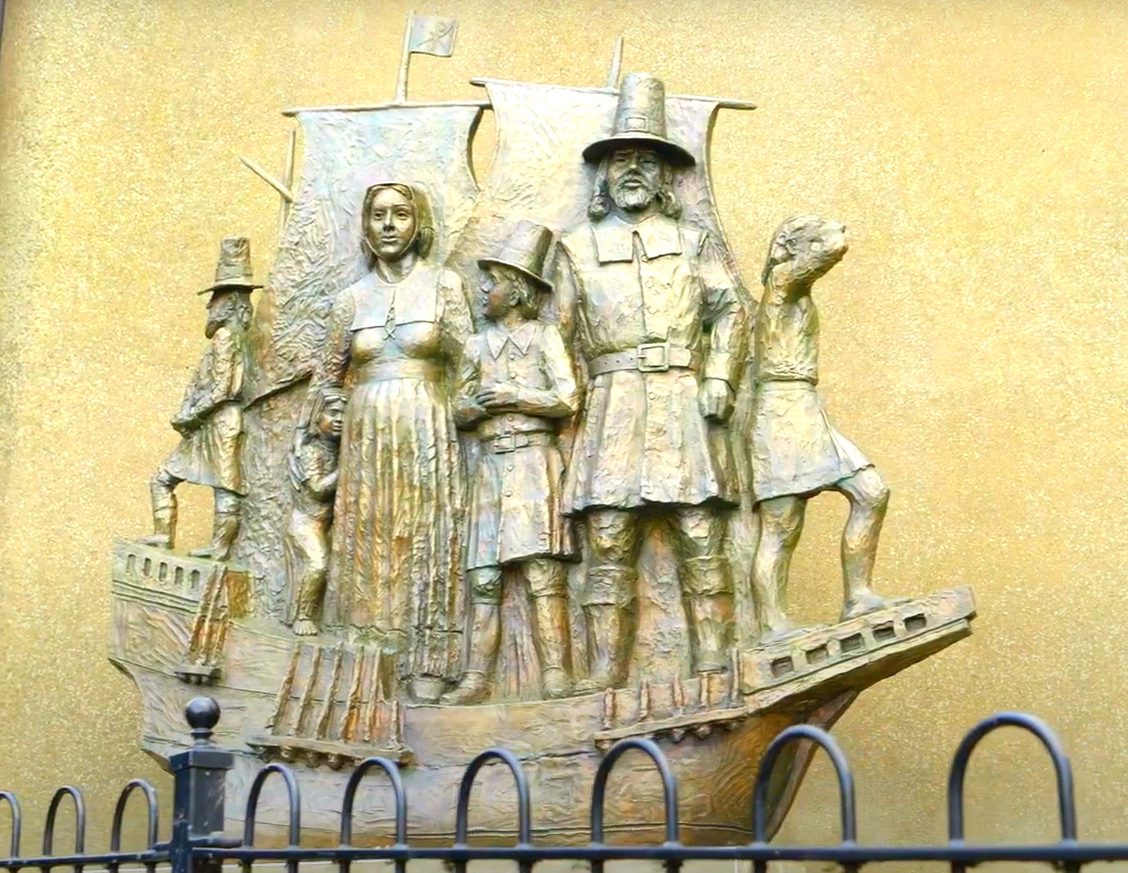 This statue links Billericay to its past and as such the installation will be an important addition to our Billericay Community Archive Group.