AUSTRALIAN BUSH FIRES AND OUR VOLUNTEERING CRAFTERS AROUND THE WORLD 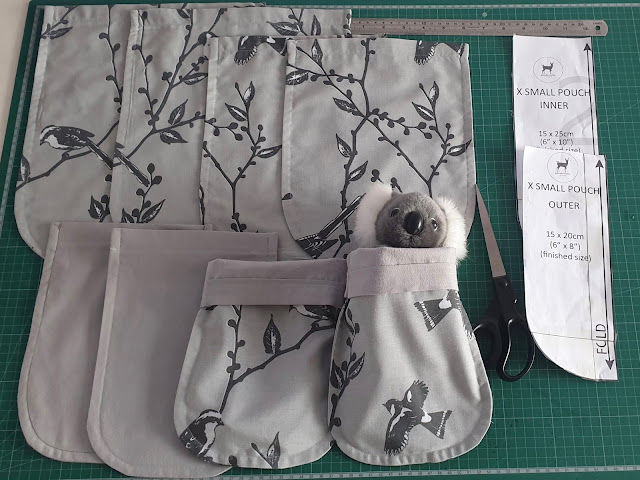 The bush fires affecting Australia in recent weeks have sparked a global crafting effort, as thousands of volunteers have united to knit, crochet and sew shelters for small animals who have been affected by this terrible crisis.
So much land has been burned, killing millions of wild creatures.  As the death toll climbs, many animals have been orphaned or left without homes.
The little marsupials including possums, koalas and wombats must have pouches in which to grow. Without their mothers they rely on hand-stitched products from donors. Other animals such as flying foxes also require pouches to help their recovery, and rescuers say koalas need mittens for their little burnt paws. 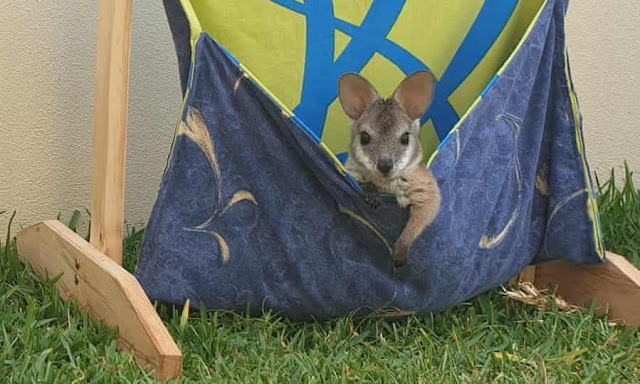 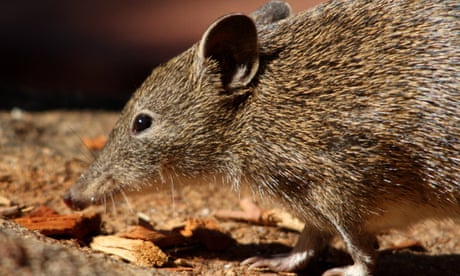 
Read more
The Australia-based Animal Rescue Craft Guild put out an SOS call for these products on its Facebook group, which amassed more than 120,000 members in the subsequent weeks. The effort has attracted donors across Europe, Asia, and from more than 40 US states and Puerto Rico, posts in the group show.
The Rescue Collective, based in Queensland, has partnered with the Animal Rescue Craft Guild to distribute donated items to independent animal carers across the country. The collective has been getting an overwhelming number of requests from rescuers around Australia. (information courtesy of The Guardian and the talented UK crafter Jenni Elliott) 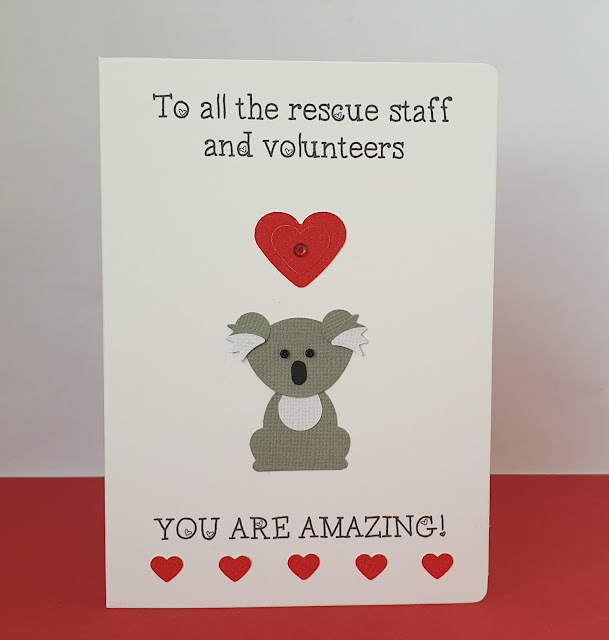